Our mission at Baker Family Dentistry is to deliver happiness through the creation and maintenance of healthy and beautiful smiles.

As a trusted and established dentist in Mint Hill, we offer a comprehensive range of advanced services designed to address the dental needs of every member of your family. Our goals are to help patients of all ages prevent the onset of dental disease, maintain optimal oral health, and enjoy the benefits of beautiful smiles.

Patients can rely on our office for skilled and compassionate care. We provide precise dental care with a gentle touch and listen to what our patients are saying. Every treatment plan is tailored to address the unique requirements of each smile and to satisfy all expectations of care.

For more information on our office and the many services that we provide, or to make an appointment for care, give us a call today. We look forward to hearing from you. 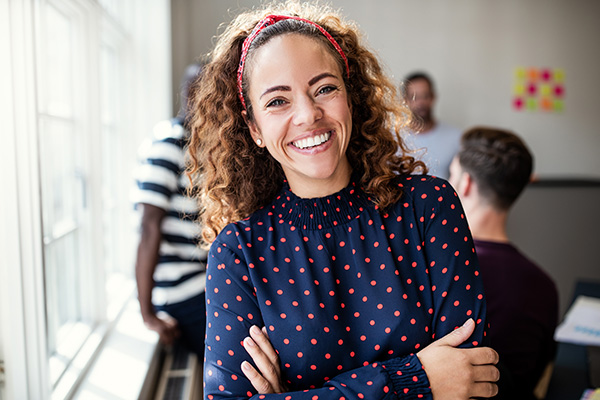 Personalized Treatment for Your Entire Family

As your dentist in Mint Hill, we take pride in offering state-of-the-art care in an atmosphere that’s comfortable and caring. Whether your dental visit is for a routine checkup and cleaning, a restorative filling or crown, a cosmetic smile makeover, the replacement of missing teeth, implants, or more, you can feel confident that your smile is in the best of hands. 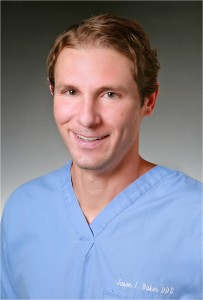 Dr. Jason Baker was born in Decatur, Indiana, a small town about 20 miles southwest of Fort Wayne. He attended Bellmont High School where he excelled at academics and athletics. Dr. Baker then attended Indiana University in Bloomington where he received his bachelor’s degree with a major in Biology and a minor in Chemistry. After undergrad he enrolled at Indiana University Dental School in Indianapolis, Indiana. In 2004, he received his Doctor of Dental Surgery degree. Upon graduation, he moved to Chicago where he met his wife Jacquie. After six years in the Windy City, he and Jacquie were ready for a warmer climate and a slower pace. North Carolina was exactly what they were looking for and they have been residing in the Charlotte area for more than 5 years.

At Baker Family Dentistry, we focus on you, the patient. Everyone is treated as an equal in our non-judgmental environment. Our team takes the extra time to get to know you personally and to listen to what is important to you.

Why We Are Different

We value the relationship we build with you and ensure your experience here is pleasant.

Our dental office uses the latest state-of-the-art equipment and cutting edge technology and we uphold the strictest sterilization techniques.

Why Our Patients Smile

We treat you as an individual and not as a number. See for yourself what our happy patients are saying!

Our team is skilled in working with insurance companies, and we’re happy to help you deal with yours to help you receive maximum coverage for your treatments.

I have been a patient of Dr. Baker for many years, even at prior locations. The service he has provided is stellar. He and his staff are display the utmost professionalism and maintain the highest standards on both quality and care. I would not trust the dental health of myself or my family to anyone other than Dr. Baker.

Dr. Baker and his staff are great with my kids and make taking them to the dentist a breeze! We’ve been to other dentist in the past and not had so good experiences, so we are happy to have such a great dentist and team!

We are new to the area and were welcomed with open arms to this dental office. The entire staff was courteous, professional, and personable. My kids enjoyed the experience. I would def recommend this office.

It's always a pleasure! I was given the opportunity to move my dental cleaning to an earlier appointment with Angie which, in turn, allowed another patient who was stuck in a shutdown of traffic on the 485 highway to take my original appointment. All good, all around!

I am new to Dr Baker's practice and am very happy. staff is friendly, professional and knowledgeable. Had some work done for a crown and I was pain free. I'm always very apprehensive at the dentist but Dr Baker and the staff do their best to help me relax. I go back in 2 weeks and already know that will also be a great visit.

Please fill out the following:

We have received your form submission and appreciate your feedback. If you have any additional questions or comments please feel free to contact us directly.

We hope to see you again soon! 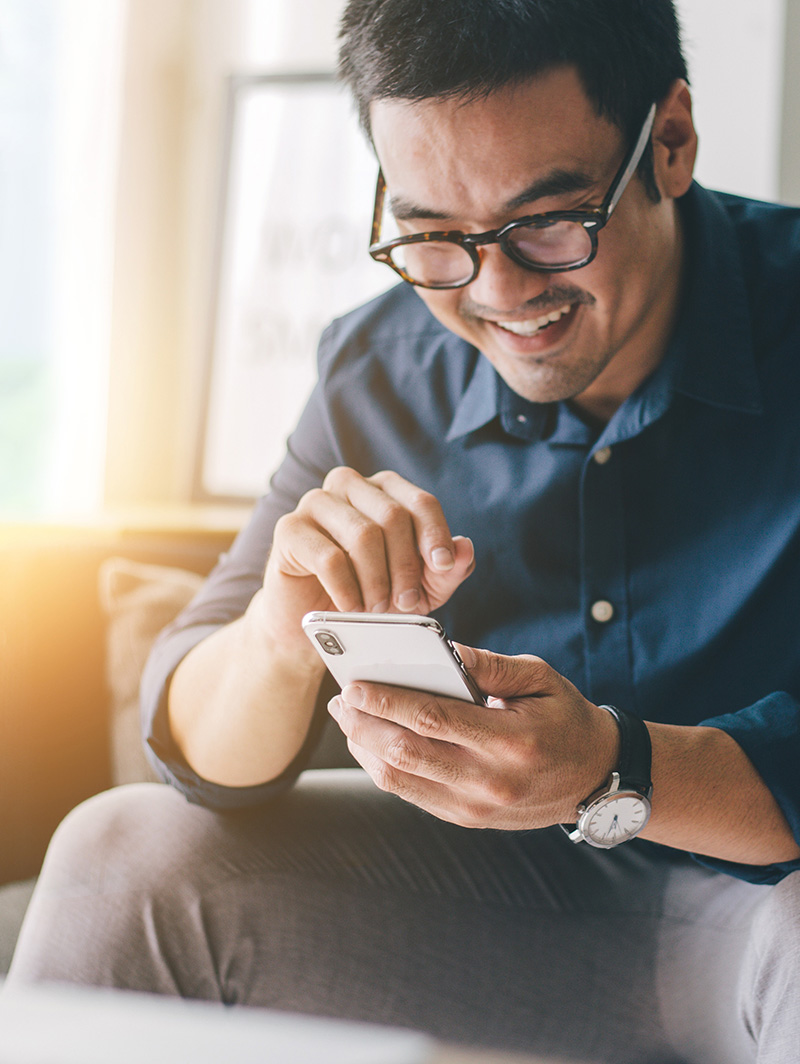